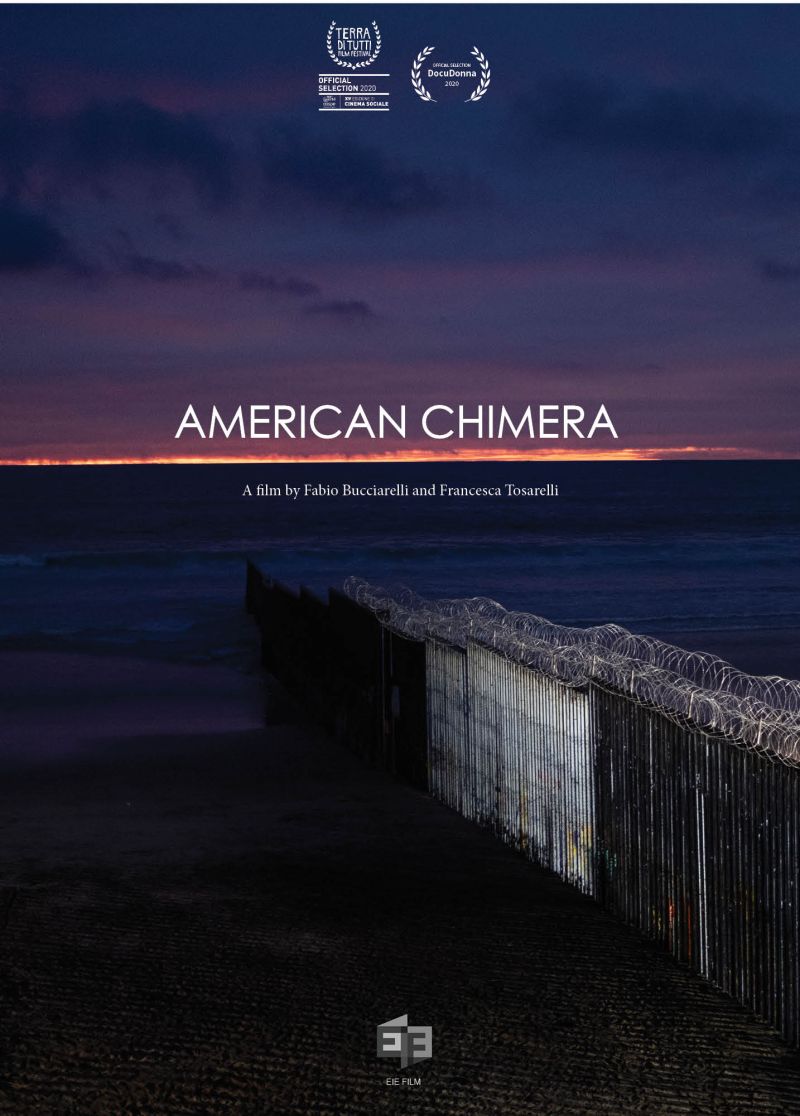 Dariella (24) and Mirna (43), are two Honduran women who decided to escape the extortions from Honduran organized crime and look for a better life in the USA.

With their kids and other relatives, they join the ‘Migrant Caravan’ in November 2018 to reach Tijuana, Mexico, where they attempt to cross the border.

After failing a few attempts, they are rejected by the American Border Patrol and forced to live for a few weeks in a shelter. Exhausted, Dariella and Mirna decide to pay a coyote (smuggler) and cross illegally into the States. In San Diego they are arrested and registered by the USBP (US Border Patrol).

Before being released, the Immigration office issues them with ankle monitors, with the duty of wearing those while waiting the results of the asylum requests.

The women travel to Louisville, Kentucky, where they are hosted by a sponsor, Ms Vonnette, a wealthy Republican voter and senior Army officer, who wishes to help migrants.

After a few days living together in Vonnette’s house, Dariella and her son leave and rent a small apartment where they can live with other young Honduran relatives.

Mirna and her family remains with Ms Vonnette, who help her to fulfill the multiple immigration requirements for the asylum request. Dariella can’t work regularly due to the ankle bracelet and she’s often excluded even from the black market. She sends money to her mother in Honduras when she can, but she doesn’t manage to earn enough to pay the attorney.

The different choices and social contexts will put distance between the two women, affecting their future and the fulfillment of their dreams.